We're halfway through the year, and what an incredible six months it's been for albums. Whether you're interested in Cardi B's gloriously nonchalant bars, Father John Misty's beautifully self-aware guitar pop, Janelle Monáe's conceptual dreamwork or the Kendrick's epic Black Panther soundtrack, we've rounded-up our picks from 2018 so far. 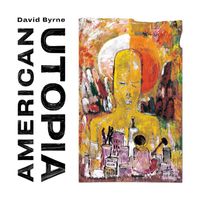 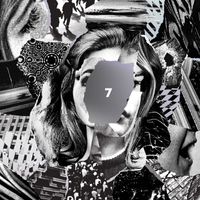 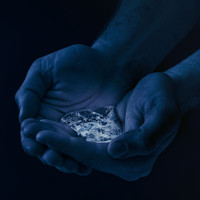 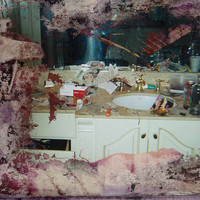 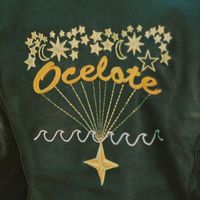 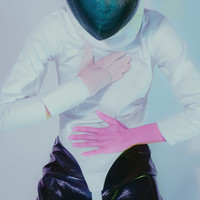