It might not have been a vintage year for glad tidings, but what 2016 lacked in LOLs it just about made up for in quality albums. From Bowie’s final masterpiece to a powerful protest record by Anohni check out the year’s best music below. 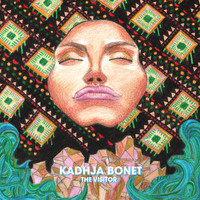 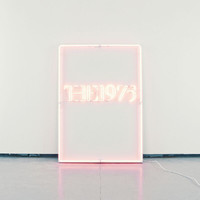 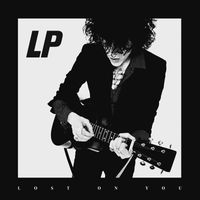 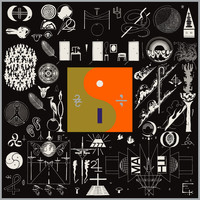 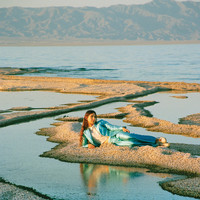